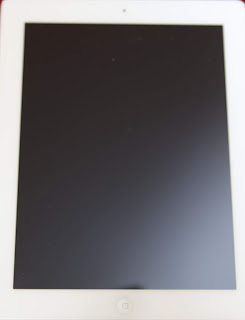 Apple iPad Retina Display was the lighter faster upgrade to the original iPad 1. The biggest and most undesirable update to me was Apple’s addition additional features to an otherwise simple Zoom magnifier accessibility setting, Adding features and options made set-up and saving desirable screen magnification levels far more complicated than the original iPad. One major flaw included the fact that the magnification option listed on the screen do not magnify until one manipulates the unit. Thus, if you are visually impaired you might not be able to read the Zoom magnification options while trying to set
your preferred view.

As a result of Apple adding more complicated features to their Zoom magnification Accessibility  App to iPad Retina Display and later versions of iPads I have been reluctant to acquire or obtain newer iPads for my everyday use.


The lack of a built-in stylus is a smaller, but significant additional reason I have yet to upgrade from the iPad Retina Display.